Hewlett Packard Enterprise (HPE) is an American information technology company based in Palo Alto, California. In October 2014, HP CEO Meg Whitman announced that after several quarters of declining sales, the company would split into two separate companies. The main reason is the separation of the higher-growth business with servers, storage and network solutions from the rather weaker business with PCs and printers. The split in Germany happened on August 1, 2015. Since then, in addition to the previous Hewlett-Packard GmbH as a German subsidiary of Hewlett Packard Enterprise, HP Deutschland GmbH as a subsidiary of HP Inc. has also existed. Both have their headquarters in the same building complex in Böblingen.

Aruba Networks has also been part of HPE since November 2015. 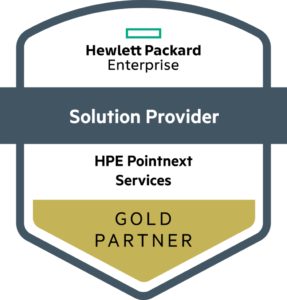 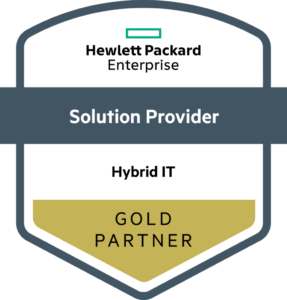 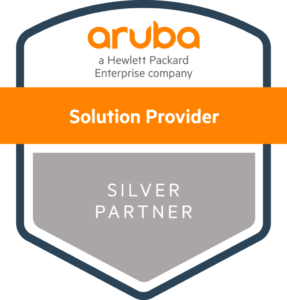